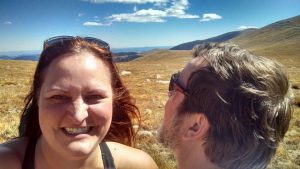 This is a rare picture of The Boyfriend’s Head… a site rarely caught on camera.

Hi there! My name is Nicole Shillings. I am a Southern Californian native, New Yorker by happenstance, and a Southern Gal by choice.  I live in Athens, GA, with my loving Boyfriend, Jerry, and two mostly-adorable dogs. I have a passion and weakness for great food, flipping junk into awesomeness, and gardening. I am a flip flop addict, a Leo, a great gifter. and an Orchid enthusiast.  And although I’ve been many things… a gourmet food store owner, food writer, cooking instructor, and slave to many thankless career paths – there is one thing I’ve always been… ME! 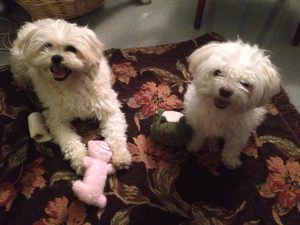 Reggie & Oliver, my little loves. I know… how can you resist those little faces?!?

I am originally from San Clemente, CA, but life has taken me in many happy directions since that little surfer town. I graduated from NYU with a useless degree in literature. I’ve lived in New York City on and off for a decade, Maine, Paris (for a hot second), and now Athens, Georgia! I work as a freelance Bookkeeper, and I would talk about it more but it’s boring as it sounds.  I love my past times and recreating old to new.  Hopefully I inspire people to do what they love, because that is the path I am walking down. 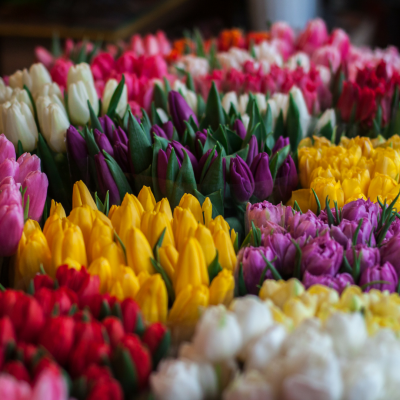 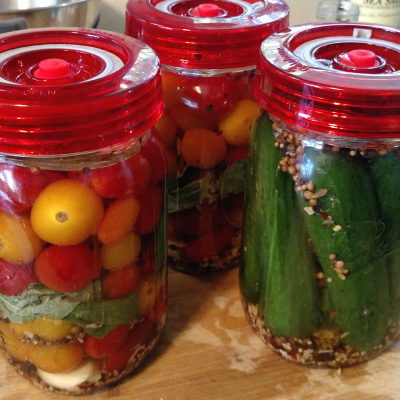 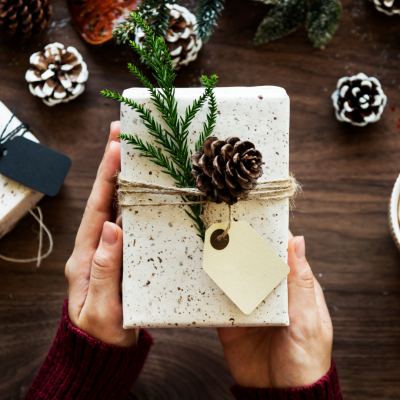